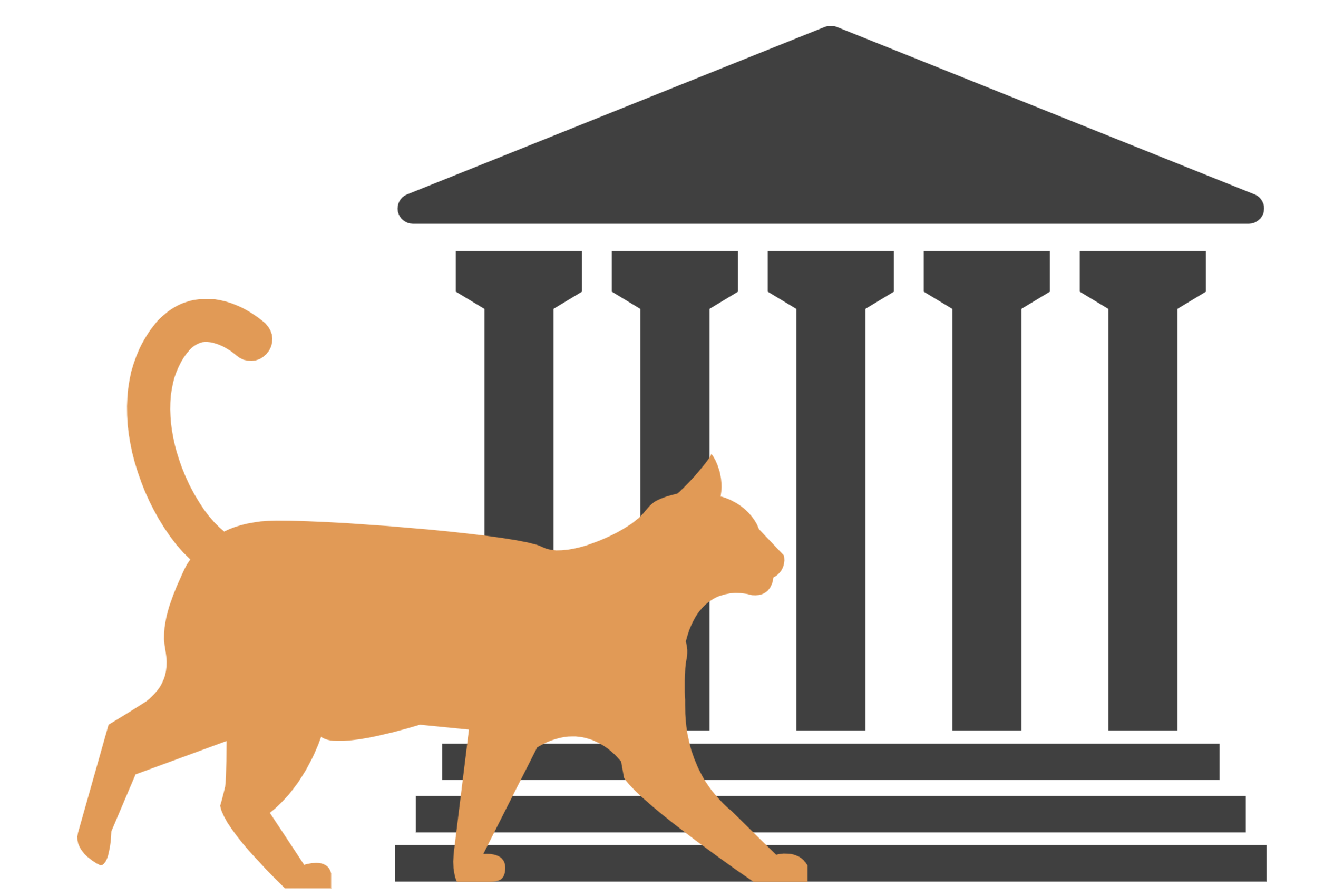 Lawyers seek a court ruling to find the City of Bellevue’s City Code to be invalid for Animal Control Cases before the King County Hearing Examiner.

A several year-long legal journey involving Miska, a brown tabby cat in Bellevue, reaches a new stage this upcoming Friday, October 23, 2020; and it may impact many more cases involving pets and their owners residing in the City of Bellevue and other cities in King County.

Miska, a Bellevue family’s pet cat, has been the source of legal wrangling and public attention for years of alleged behavior ranging from reports of trespassing, aggressiveness, and nuisance.  Miska’s family filed their lawsuit in 2019, when it was learned that one of her neighborhood complainants was also the head of Regional Animal Services of King County (“RASKC”).

With a trial set for early 2021, attorneys for Anna Danieli (Miska’s owner) filed a Motion for Partial Summary Judgment on September 25th, 2020 in Pierce County Superior Court against King County, the City of Bellevue, RASKC, the King County Hearing Examiner, and other named defendants.

The motion requests that the court should void any of Miska’s alleged violations since 2016.  During this time, King County instituted major changes to the county code, and the City of Bellevue and some other jurisdictions failed to update their respective codes.  By contract, Bellevue pays King County to deal with animal cases within the City of Bellevue.

The Honorable Bryan E. Chushcoff will preside over the hearing on October 23rd, 2020, with oral arguments to be heard at 9 a.m. in Pierce County Superior Court in Tacoma. Miska’s family is represented by the Law Offices of Jon M. Zimmerman, PLLC and Jeffrey Possinger of Possinger Law Group, PLLC.

A perfect storm of legal issues surrounding a government agency’s prosecution of a family’s cat and its owner.

A significant number of animal code infraction cases that have been decided since 2016 are based on outdated or missing municipal code provisions. Attorneys for Miska’s family argue that the King County’s Hearing Examiner does not have the legal authority to hear or decide these cases.

“We believe the motion clearly sets out how the King County Hearing Examiner has lacked the appropriate legal authority to hear animal enforcement cases arising out of Bellevue because of Bellevue’s failure to update its laws,” said Zimmerman.  “Given the government’s continued prosecution of Miska, we hope the Court will grant the family some modest relief.”

Beyond the motion for partial summary, other issues remain for trial including allegations that a public official, who lived essentially in the same neighborhood as the plaintiff, used the resources of the county’s animal control agency with excessive and unauthorized measures to capture and incarcerate (for more than six months) a cat living in his own neighborhood.

Out of approximately 50 infractions involving cats in King County, approximately 37 of these were issued against Miska. The pet’s owners believe Miska was unfairly accused of trespassing, taunting, and killing other pets in the neighborhood.  Other cats regularly roamed the same neighborhood with no apparent action by RASKC.

The litigation involves alleged violations issued against Miska by RASKC and Gene Mueller, its manager. RASKC and Mueller previously asserted that a City of Bellevue ordinance passed in 2010 prohibits domestic animals, such as cats, from roaming beyond their owner’s property.

In records obtained by Danieli’s attorneys, RASKC staff apparently encouraged Miska’s neighbors to file complaints against the cat as early as 2015 for trespassing on a neighbor’s property.  Since that time, it was discovered Mueller was one of the individuals who had personally filed a complaint against Miska, as well as being a neighbor of the Plaintiff, Anna Danieli and her family.