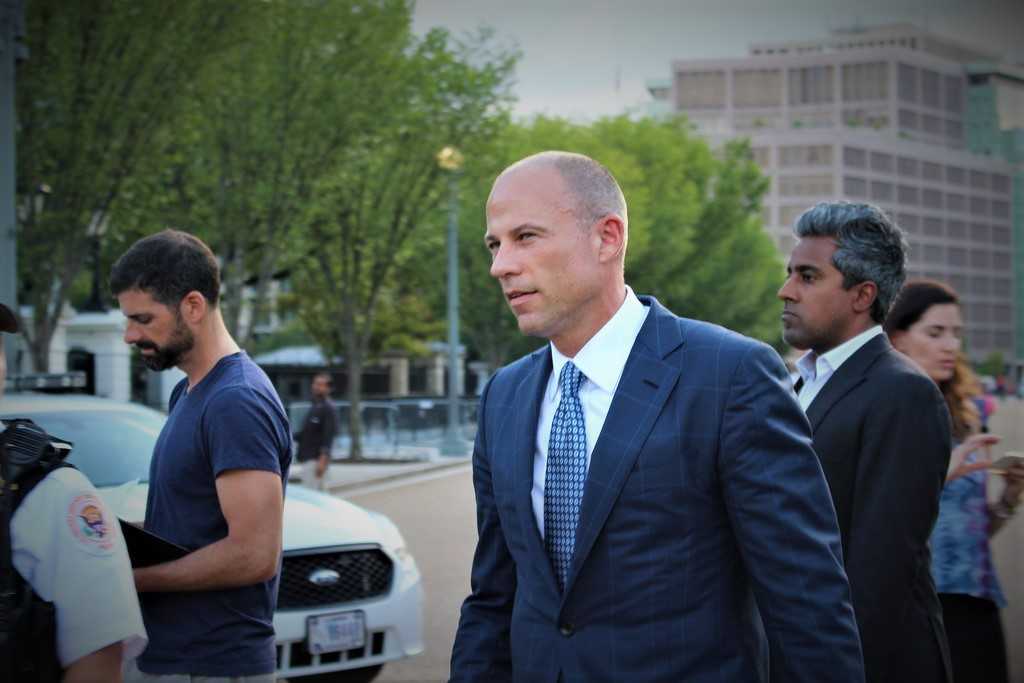 When Does a Lawyer’s Demand Letter Become Extortion in Washington?

The recent news involving the arrest and criminal charges against celebrity attorney Michael Avenatti, for what federal prosecutors say are for attempted extortion of retail giant Nike, bring to light a very serious and practical issue facing attorneys in settlement negotiations. Attorneys are expected to be zealous advocates of their clients’ cases, but there are serious pitfalls for those that take zealous advocacy too far – either for their clients or for themselves. In the case of Michael Avenatti, he and his client allegedly requested $22.5 million in exchange for not releasing evidence that Nike employees had funneled money to student college athlete recruits in violation of NCAA rules. The timing of the threats was designed to damage Nike’s reputation and market capitalization, had the company not agreed to Mr. Avenatti’s demands.

In almost two decades of law practice, I have seen these issues come up, and I have also advised clients and other attorneys on issues related to aggressive and over-aggressive settlement demands. The Avenatti case presents a cautionary tale and raises several specific legal issues, of which attorneys should be mindful and approach with care. Although Avenatti has been accused of a number of other crimes in separate complaints brought by Federal prosecutors, one in the Central District of California and the other in the Southern District of New York, this this article will only focus on the latter case, and specifically the extortion claims made against the California attorney relating to his settlement demands made against Nike.

It is expected that lawyers are zealous advocates for their clients; but the law does set limits on this advocacy. Those limits are found in a combination of places: criminal statutes, case law, and the rules of professional conduct. However, the law is not uniform with regard to how these issues are handled, either at the federal level or from state-to-state.

Federal courts generally don’t consider any litigation to be extortionate (See. Sosa v. DirectTV, Inc., 437 F.3d 923, 939-940 (9th Cir. 2005), and United States v. Pendergraft, 297 F.3d 1198, 1208 (11th Cir. 2002)), but this is not always the case in state courts. Historically, state courts have been more receptive to the idea of criminalizing improper demand letters. It should be noted that much of the communication between Mr. Avenatti and Nike was either over-the-telephone or during in-person meetings. California, in particular, has had numerous high-profile cases involving demand letters that “crossed the line”. The most important distinction identified by California state courts seems to be between demand letters threating to file a civil action (which is deemed to be proper), and those demand letters threatening to file a criminal complaint (which are often deemed to be improper) (See. Flatley v. Mauro, 39 C. 4th 299 (2006); Malin v. Singer, 217 Cal. App. 4th 1283 (2013)). Much of this litigation takes place in the context of Anti-SLAPP litigation, which is beyond the scope of this article, but the boundary between threatening to file criminal charges and setting in motion an investigation (in exchange for settlement funds) illustrates lines that a lawyer may be crossing. Washington does not have any specific case law on this point, but there is clearly relevant legal authority on this point, namely criminal statutes and rules of professional responsibility.

In Washington RCW 9A.56.110, “Extortion” is defined as “knowingly to obtain or attempt to obtain by threat property or services of the owner…”; RCW 9A.56.120 (Extortion in the First Degree), occurs if a person commits extortion by means of a threat as defined in RCW 9A.04.110 (27)(a), (b), or (c). RCW 9A.56.130 (Extortion in the Second Degree), occurs if the individual “commits extortion by means of a wrongful threat as defined in RCW 9A.04.110 (28) (d) through (j).” The Washington Legislature revised the statute for Second Degree Extortion in 2002 in response to State v. Pauling, 108 Wn. App. 445 (2001), by adding a requirement that the threat required for conviction be “wrongful.” A summarization of various “threats” that give rise to potential criminal liability include:

All of the above-listed threats could be unintentionally included in a civil demand letter; and when coupled with a settlement demand, an attorney could easily cross the line into extortion. A settlement demand can be found to be a “pecuniary benefit” (i.e. “any gain or advantage in the form of money, property, commercial interest, or anything else the primary significance of which is economic gain.”), but coupled with improper threats, it can become something much different.

While advocating for clients, attorneys are still expected to avoid bringing or defending frivolous claims and defenses (See. RPC 3.1: Although an “advocate has a duty to use legal procedure for the fullest benefit of the client’s cause, [they also have] a duty not to abuse legal procedure”). It is considered professional misconduct for an attorney to “commit a criminal act that reflects adversely on the lawyer’s honesty, trustworthiness or fitness as a lawyer in other respects” (RPC 8.4 (d)), and “engage in conduct involving dishonesty, fraud, deceit, or misrepresentation” (RPC 4.8 (e)). It could be misconduct, for an attorney to violate relevant Washington criminal statutes in the pursuit of a client’s claim (including Extortion). However, short of violating criminal law, our adversarial system requires an expectation of fairness to the opposing party and general guidelines for conduct (See. RCP 3.4). Attorneys are also expected to respect the rights of third persons, avoiding “means that have not substantial purpose other than to embarrass, delay, or burden a third person, or use methods of obtaining evidence that violate [their] legal rights…” (RPC 4.4). As a result, an attorney should take reasonable care in preparing demand letters and other settlement communications. As much as clients often relish strongly-worded demand letters that castigate and embarrass the opposing party (or their attorney), the lawyer should approach negotiations with a critical mind, focusing beyond the dispute at hand.

Questionable Effectiveness as a Negotiation Tactic

Finally, there is the issue of effectiveness. Being zealous also requires an eye toward effectiveness – of seeking the best outcome for the client. A well-written demand letter (or response) can often effectively bring a matter to an acceptable conclusion without litigation, which is one of the valuable and proper purposes of a pre-litigation demand letter. It is common for me to advise clients to only make demands, and communicate consequences that they are ready, able, and willing to carry out if the demand is not complied with. It is very easy in the heat of a conflict to make (what are effectively) empty threats. The downside of this is that, once a stated threat is not followed through on, the advocate’s negotiating leverage and effectiveness diminishes significantly. There are appropriate times to bluff, but those times are less-often present than many rely on them. Integrity and trustworthiness of an advocate, even among adversaries (perhaps even more so among adversaries), is a powerful negotiation tool. When an attorney crosses a legal or professional line in advocating for and representing their client, there is a real danger that this will create an opportunity for the opposing party to “flip the script” on the that attorney and derail their negotiations, forcing the attorney to respond to the problem they themselves have created. This is clearly what happened in the Michael Avenatti case with regard to Nike, where Nike turned Mr. Avenatti’s threats against them into a case against him. Their response was clear: “Nike will not be extorted.” Although this case illustrates the issue of settlement demands in civil cases going too far on a national level, the principles and issues presented in this case appear in everyday lawyering. The lesson here is evident: Over-aggressive lawyering is not zealous advocacy for a client.

DISCLAIMER: This blog post (document) and discussions contained herein, as well as any data and information provided are for informational purposes only. It is not legal advice nor should it be relied on as legal advice. To the extent that this document may contain suggested provisions, they will require modification to suit a particular transaction, jurisdiction, or situation. The law is a rapidly changing subject, no representation is made that everything posted on this site will be accurate, up to date, or a complete analysis of legal issues. Please consult with an attorney with the appropriate level of experience if you have any questions. Review or use of the document and any discussions does not create an attorney-client relationship with the author or Possinger Law Group, PLLC. No attorney-client or confidential relationship is or should be believed to be formed by the use of this site. The opinions expressed here represent those of Jeffrey Possinger and not those of Possinger Law Group, PLLC or its clients. Similarly, the opinions expressed by those providing comments are theirs alone, and do not reflect the opinions of Jeffrey Possinger, Possinger Law Group, PLLC, or its clients.