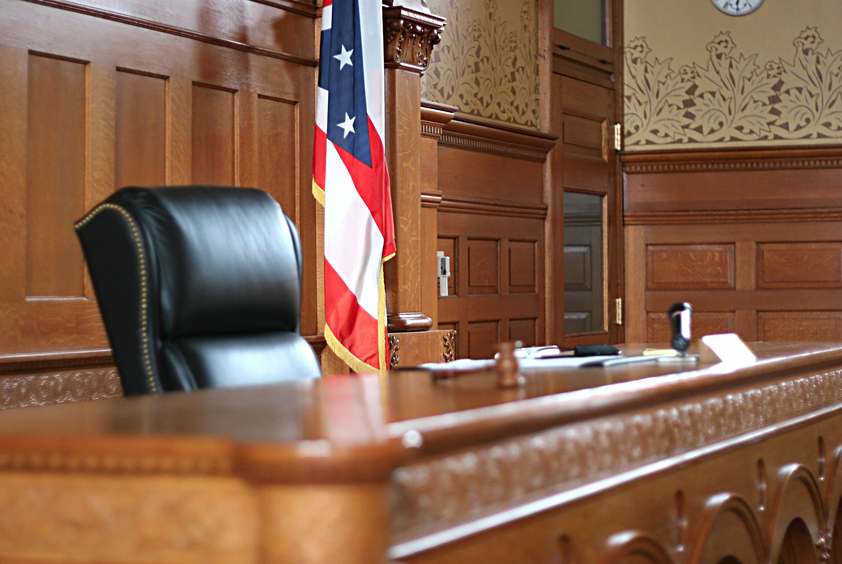 Attorneys for Danieli Claim that the King County Defendant’s Notice of Removal was Legally Baseless, and that the Federal Court should impose Court Sanctions.

Almost two months after initially taking Miska, the brown tabby cat’s case to federal court, the King County Defendants have reversed course and now filed a Motion to Remand, in an attempt to return the case back to State Court.  Plaintiff Anna Danieli, who is the owner of Miska, who is at at the center of this litigation, is asking the federal court to impose sanctions, in addition to paying her attorney’s fees and costs. “This case should have never been removed to federal court in the first place,” says Jon Zimmerman, one of the attorneys representing the Danieli.  Danieli’s attorneys have filed a Response to the King County Defendants’ Motion for Remand as well as a separate Motion for Sanctions.  Both court filings allege that the King County Defendants’ original Notice of Removal to federal court was lacking in any valid legal basis for removal to federal court, while also containing material misrepresentations within the court filings. “As officers of the court, attorneys have obligations around the court documents they file,” stated Zimmerman. “Filing court documents without proper legal authority and full of misrepresentations is sanctionable conduct.”

The Case, Before King County Removed It to Federal Court

Before King County filed its Notice of Removal on March 5th, 2021, the case had been in Pierce County Superior Court since April 2019. Since this time, Danieli has dealt with a number of procedural motions to remove certain individual defendants, as well as a significant court victory in October 2020, when she successfully obtained a Declaratory Judgment and Injunction against the City of Bellevue. This decision found relevant portions of the Bellevue City Code invalid, and forbade the King County Hearing Examiner from hearing any further appeals of animal enforcement cases from Bellevue until the City of Bellevue corrected and updated its local law.  In response to the Court’s Order, the City of Bellevue amended the Bellevue City Code in December 2020.  Since the time of this court win, the case has continued with its remaining tort claims, as well as the prospect of civil rights claims against the various Government Defendants resulting from evidence uncovered during litigation.  “This has been a very long process, and a very complicated case” says Zimmerman, who has been prosecuting this case alongside attorney Jeffrey Possinger.

The recent court filings by Danieli’s attorneys describe the detailed timeline of this legally complicated case.  “The facts of this case are complicated, but the story is pretty simple” says Possinger. “This is a case involving a private citizen taking on the government – in this case two governments and their teams of attorneys, and it illustrates just how hard it is to hold the government responsible for its actions.”  Just prior to King County’s filing of its Notice of Removal, the Superior Court had required the attorneys for Danieli to address some procedural matters before it would move forward with approving Danieli’s request to amend her complaint to include claims for civil rights violations. Then, without notice to Danieli’s attorneys or to the Superior Court, King County filed its Notice of Removal, only hours after one such hearing.

“Whether or not Danieli’s proposed civil rights claims would eventually belong in federal court is an arguable question, but there is no question that [King] County’s taking this case to federal court at this time was procedurally premature” says Possinger.  The timing of King County’s actions “essentially jammed a legal and jurisdictional crowbar between the gears of two separate but interrelated court systems” says Danieli’s Motion for Sanctions, actions that have been an unnecessary and costly derailing of Danieli’s case in state court.  It’s this kind of expensive and legally baseless game-playing that Danieli’s Motion for Sanctions seeks to address.

Sanctionable Conduct Part of a Pattern

A hearing has been set for Friday, April 30th, 2021 on Danieli’s Motion for Sanctions, and a separate motion requesting consolidation of this motion with the County’s Motion for Remand has not yet been decided.  Chief Judge Ricardo S. Martinez will decide the issues that have been presented by the attorneys for Danieli and the various King County Defendants.

Response to Motion to Remand

Declaration in Support of Motion for Sanctions (FRCP 11)