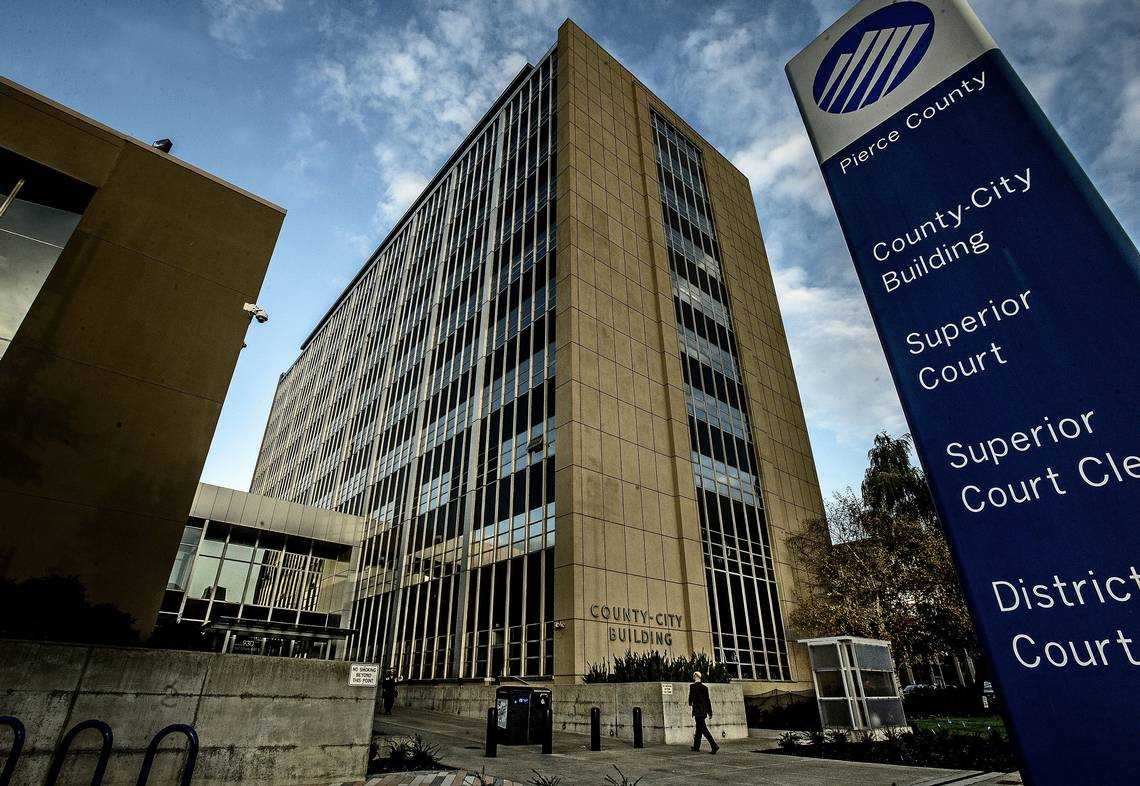 Judge finds City of Bellevue had failed to properly update the Bellevue City Code in 2016.

Miska and her owner, Anna Danieli, had a very good day in Court last Friday (October 23rd, 2021).  With local news media present in the courtroom, Danieli’s lawyers successfully argued their motion to Judge Bryan Chushcoff, that the City of Bellevue had failed to properly update the Bellevue City Code in 2016, and as a result, a significant section of the Code that governed the adjudication of Animal Control Cases in Bellevue was invalid. “I am convinced that the City of Bellevue’s Interlocal Agreement is not sufficient to change the Bellevue ordinances with respect to [the Hearing Examiners’ authority]” stated Judge Chushcoff in his ruling from the bench.

Danieli’s lawyers had brought a Motion for Partial Summary Judgment seeking a determination from the Pierce County Superior Court that Bellevue’s law was invalid, and to also put a stop to the City of Bellevue, Regional Animal Services for King County (“RASKC”), and the King County Hearing Examiner from taking any further action against Danieli and her tabby cat Miska.  Seeking to have Danieli’s case dismissed, the various government Defendants had brought their own separate Motions for Summary Judgment, but after having ruled in Danieli’s favor on Bellevue’s invalid law and ordering injunctive relief, Judge Chushcoff opted not to currently decide any of the issues brought by the Defendants.

The court’s decision has affirmed the position that Danieli’s counsel have taken since the onset of this case, that “the government lacked the legal authority to hear animal enforcement cases arising out of Bellevue because of Bellevue’s failure to update its laws” (as stated by attorney Jon Zimmerman, one of the attorneys representing Danieli).

This decision could have an impact not only on other animal owners within Bellevue, but also on those residing in certain other cities in King County. “The effect of the court’s decision today will likely have a broader impact than for just our client, because the court has ruled that the King County Hearing Examiner had never had jurisdiction to hear cases in Bellevue since 2016”, said attorney Jeffrey Possinger, who argued the legal issues related to the Interlocal Agreement between King County and the City of Bellevue, as well as the legal effect of Bellevue failing to update its City Code.

The court has directed the parties to present a final order for entry by the trial court in two weeks.