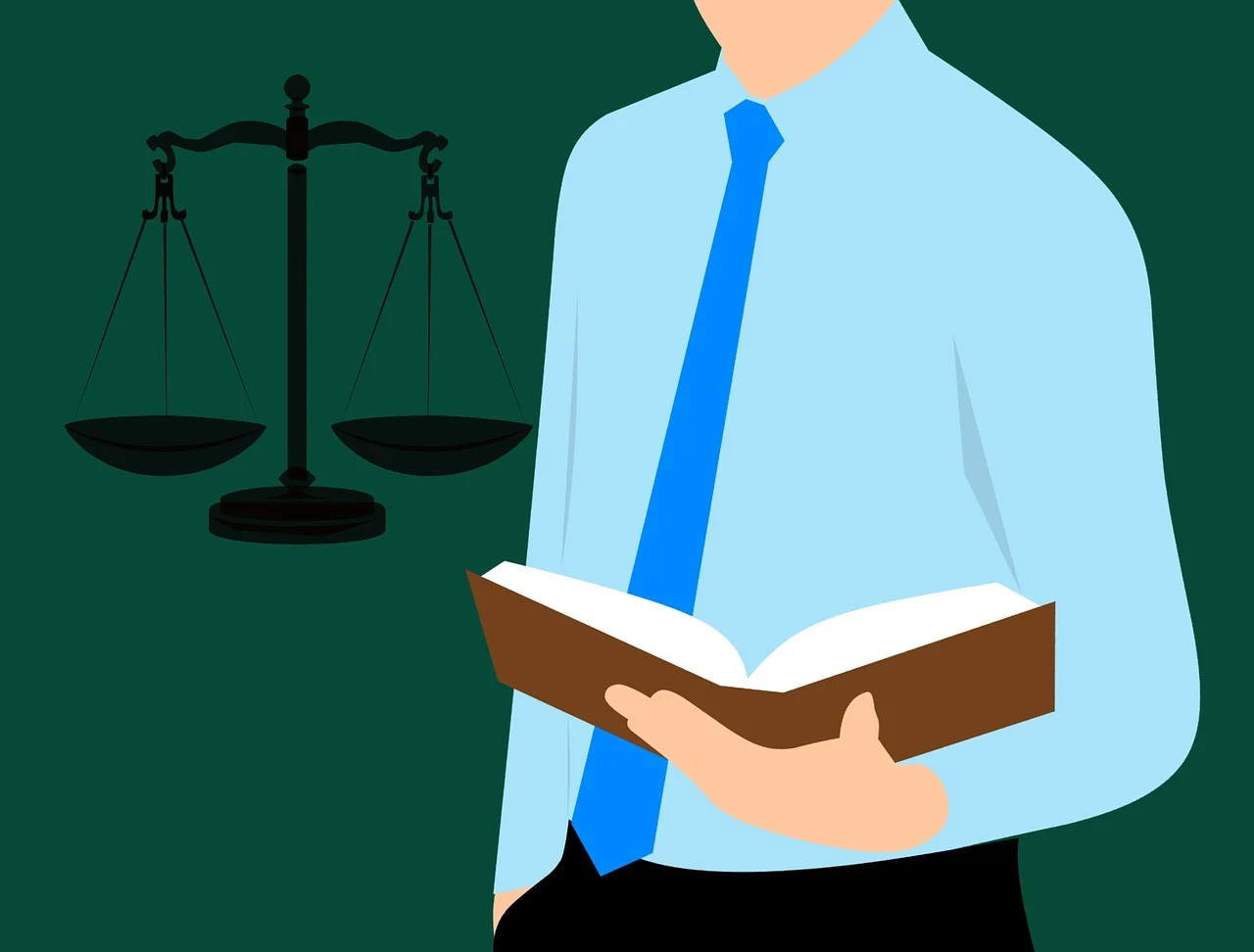 Lawyers can be some of the most impactful individuals that people invite into their lives. These professionals are much more than just legal representatives; they function as advisors in the face of confusion, counselors in the face of hardship, and perhaps most importantly, advocates during life’s most vulnerable and trying moments. Many clients continue to visit the same attorney throughout their lives not out of convenience, but because they have developed a trust and lasting connection with their attorney.

This importance of the lawyer-client relationship is not lost on attorney Jeffrey Possinger, founder and managing member of Possinger Law Group, PLLC. Possinger has always been grateful for the connections that his career allowed him to cultivate, but as the year ends and the firm’s 20th anniversary draws to a close, he finds himself reflecting on the perspective that the past two decades have given him on the profession itself, as well as the clientele that he has devoted his career to serving.

A lot can change in 20 years, and Jeffrey Possinger knows this better than most. Public opinions have shifted, laws have been changed, and the economy has soared and plummeted numerous times since the firm was founded in 2001. However, the biggest change has likely been the vast expansion of technology that has taken place over the past two decades. Possinger details the ways in which advancements in technology have altered the legal practice. “[Technology] has allowed smaller firms with less overhead to compete with much larger law firms.” Possinger also recalls the early days of his career, watching attentively as the “dot-com bubble” rapidly expanded and then burst. “Seattle was a hotbed of start-up companies that were pursuing the dream that the expanding Internet seemed to offer,” he explains in a recent article, reflecting on the experience of finding a job during a time where the market had very narrow requirements. A lot may have changed since 2001, but Possinger asserts that some things will always stay the same within the legal practice. “Despite changes in the field, wise counsel and human understanding can never be replaced by technology.”

Experiencing these developments within his field firsthand has given Jeffrey Possinger a uniquely meaningful perspective on the career, especially in comparison to those just starting out. When asked to give advice to newer generations of lawyers, Possinger had this to say: “Network with intent. Know solidly who you are and what you want. Then, shut up so that you can really listen to others.” Networking isn’t just about meeting other professionals; it is about asking questions, gaining knowledge from others’ experiences, and building relationships. In fact, Possinger knows the importance of maintaining these relationships better than most. “If there is one thing I wish I had done sooner in my career, it would be asking for help from others.”

Networking is not only the key to getting ahead in a career; it also can provide unmatched insight into the career itself. Every profession has the capacity of falling into an accepting stereotypes and misconceptions, and lawyers are not immune to this. “One of the biggest misconceptions [about the legal profession] is the idea that attorneys make settlement difficult, and that all they want to do is fight and litigate,” elaborates Possinger. “In 20 years of doing this work, I have found that more often than not, it is the lawyers who are looking for creative ways to get closure for their clients outside of a courtroom.”

Every experience is unique, and every attorney has their own perspective on the field. For Jeffrey Possinger, everything comes back to the central theme of connection. The attorney’s affinity for building strong relationships with his clients and colleagues is not only one of his strong suits as an attorney; it is also his biggest motivation in the field of law. “Being a person who can tell another person’s story is the essence of being an advocate, ” he says. “Being the voice of a person who cannot speak for themselves is part of what inspires me in my work – and I look forward to many more years of that kind of inspiration.”

If you’d like to learn more about Jeffrey Possinger’s career and legal background, you can find his article detailing the beginnings of Possinger Law Group at this link.